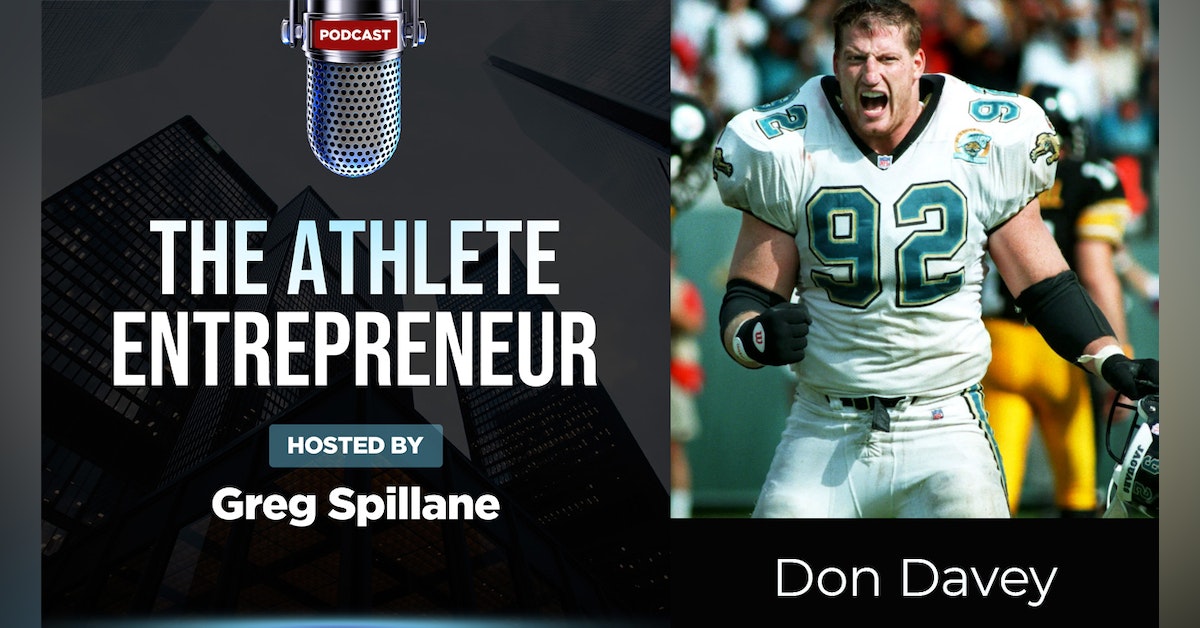 Don Davey was the first, and is still the only student in NCAA history to be named to GTE's prestigious First Team Academic All-American Team in four consecutive years.  After earning his Master’s degree in Mechanical Engineering from Wisconsin, his unique combination of intelligence, talent, and unrivaled work ethic propelled him through nine successful seasons in the National Football League with the Green Bay Packers (1991-1995) and the Jacksonville Jaguars (1995-1999).

Since retiring from the NFL, Don has immersed himself in several entrepreneurial, charitable, and athletic endeavors:

·       He is the owner of Disciplined Equity Management, an institutional wealth management firm for professional athletes, business owners, executives, and other high net worth investors.

·       He is the owner of Parrothead Property Investments, a real estate investment company with commercial and residential holdings in Florida and Wisconsin.

·       He donates considerable time and resources to several non-profits including the University of Wisconsin, the Tom Coughlin Jay Fund, the Firehouse Subs Public Safety Foundation, and the Ironman Foundation.