Edwin Draughan | The Transition from Professional Basketball to Investment Banking and More... 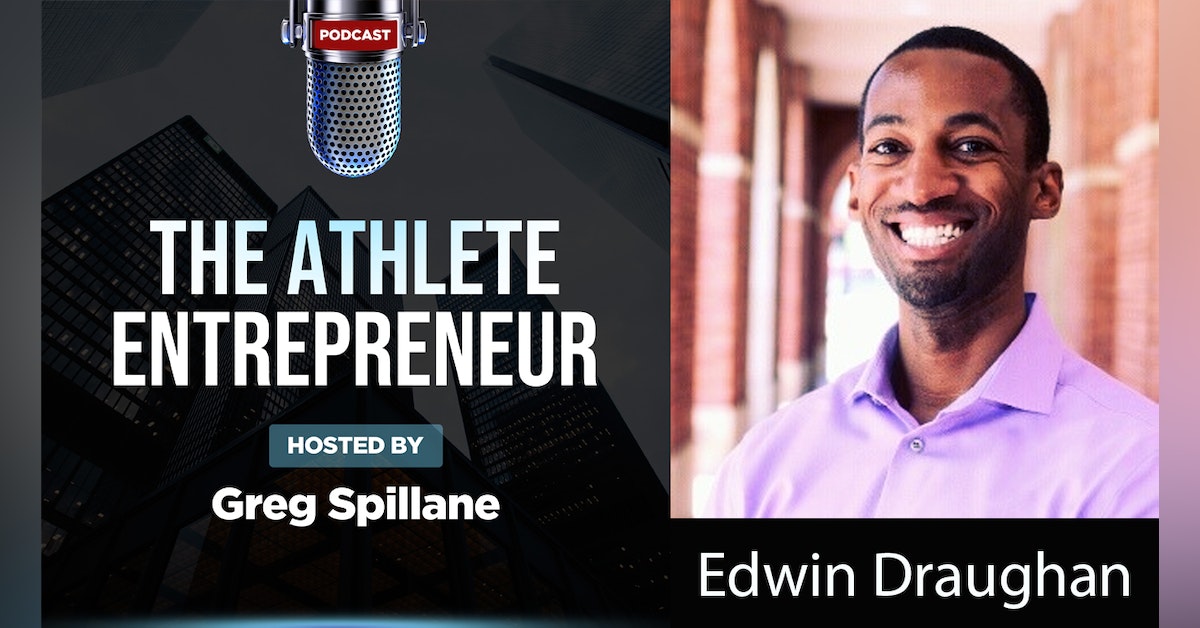 Park Lane is an investment bank founded to provide sports finance advisory services to a variety of clients in the sports industry. Edwin has been a member of Park Lane since 2017 and is actively involved across all of the firm’s services.

Before his time at Park Lane, Edwin was a professional basketball player in Europe. During his 10-year career, Edwin competed and won championships in countries such as Switzerland, France, and Hungary. Toward the end of his professional basketball career, he founded the private wealth management/financial planning firm Diesel Financial where he helped professional athletes build a strong financial future. During that time, he earned his C.F.P. (Certificate of Financial Planning) and E.A. (Enrolled Agent) distinction.

Edwin earned his undergraduate degree at Yale University and M.B.A. at the U.S.C. Marshall School of Business. He holds Series 63, 79, and 82 securities licenses.