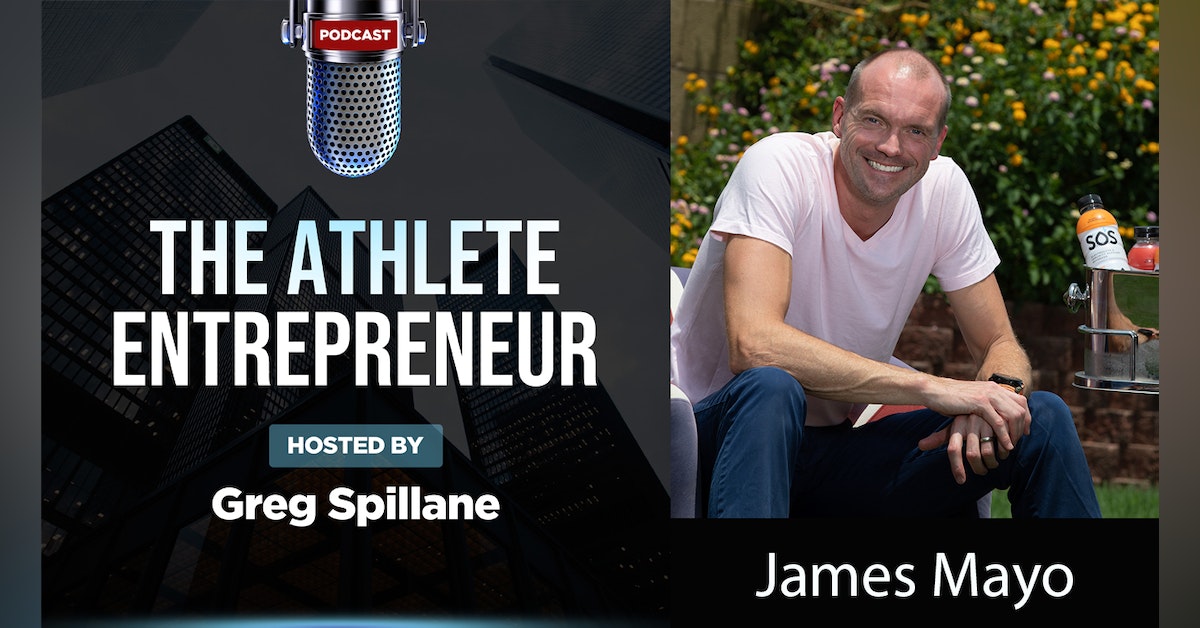 James Mayo is the Co-Founder and Chief Hydration Officer of SOS Hydration, an electrolyte drink created from a need to hydrate better in his professional running career. Mayo understands the difficulties of trying to remain hydrated as well as optimizing performance while participating in world-class athletic events. James was the British National Mile Champion and traveled the world to compete. He was an Army Infantry officer for six years, where he continued to push his performance boundaries.

Despite his elite athlete status, Mayo became pre-diabetic, and it was a wake-up call for the sugary drinks he had been consuming for performance fuel. He teamed up with his brother Tom and his wife to test out their own formula and created a hydration formula specifically designed for active lifestyles, that’s backed in research without the added sugars and unhealthy ingredients.

James is a father of two beautiful girls and a husband to his co-founder, Dr. Blanca Lizaola-Mayo.